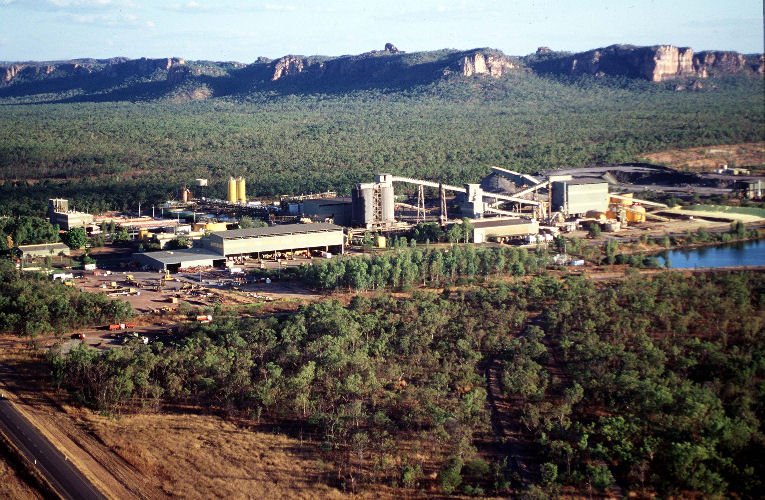 The Ranger uranium mine operates on the lands of the Mirarr Traditional Owners. The mine lease sits within the bounds of the Kakadu National Park and has been in place for over 30 years. In that time there have been over 200 leaks, spills and breaches of licence conditions. The Ranger mine has generated over 30 million tonnes of liquid tailings waste. 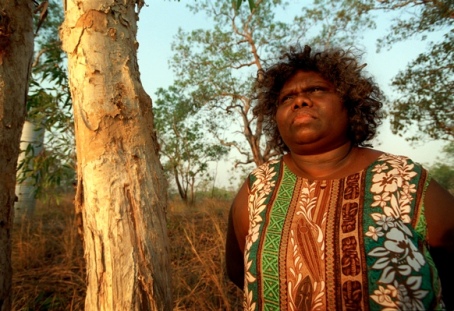 Rio Tinto subsidiary Energy Resources of Australia (ERA) runs Ranger. In 2005, ERA was found guilty and fined for a contamination incident in March 2004 where 150 people were exposed to drinking water containing uranium levels 400 times greater than the maximum Australian safety standard. Twenty-eight mine workers suffered adverse health effects including vomiting and skin irritation as a result of the exposure.

In 2009, it was revealed that around 100,000 litres of contaminated water is leaking daily from the tailings dam.

In December 2013 a leach tank collapsed spilling over one million litres of radioactive acid with the Ranger site. The accident prompted a production shutdown for six months while a joint NT and Federal investigation took place. Operations restarted in June 2014 but independent expert recommendations for a comprehensive overhaul of the failed regulatory system have not been acted on.

ERA is pressing ahead with plans for an underground mine to access a 34,000 tonne deposit known as Ranger 3 Deeps (R3D). Environmental and other approvals are currently being sought but no investment decision is expected before mid 2015.

Rehabilitation at Ranger must commence in 2021 but in its 2013 annual report the company acknowledged that without the underground expansion it may not be able to fund full rehabilitation of the Ranger site, estimated to cost over $600 million. The company is required to spend five years rehabilitating the site to a state that could see it incorporated into the Kakadu World Heritage Area.

View 45 minute documentary Dirt Cheap: 30 years on. The story of uranium mining in Kakadu. The film includes rare footage of Mirarr Senior Traditional Owner Toby Gangale stating clear opposition to mining on his country and documents his prescient concerns about uranium. It shows how the Australian Federal Government overrode the human rights of Kakadu’s Traditional Owners in order to impose a toxic industry in a World Heritage Area.

[This webpage last updated in November 2014]