The deposit is estimated to contain about 22,000 tonnes U3O8 (indicated plus inferred).

The Westmoreland deposit was discovered by Mount Isa Mines in 1956 and has had a long history of exploration. Most recently it was held by Rio Tinto Exploration from 1990 until 2000. It is now owned by Canadian company Laramide Resources Ltd, which purchased the lease in 2004 for US$150,000 plus some Laramide shares.

As of May 2012, the Queensland Liberal National Party government has maintained the previous state Labor government policy of banning uranium mining.

LARAMIDE Resources has been in high spirits since Queensland’s ban on uranium mining was lifted, where it hosts its trophy asset and is now exploring the option of an Australian listing later this year. Laramide is a uranium focused company, listed on the Toronto Stock Exchange, with projects in the US and exploration tenements across Queensland and the Northern Territory. …

Although, how ever high the feat of jumping the uranium ban, there is another obstacle on the company’s path to production – commodity prices. The current spot price for uranium is sitting at $US43 per pound, although term prices are higher, at about $60/lb. … At current spot prices, the Westmoreland project is not economic. But at $60/lb the project could advance and at the long-term outlook of $70/lb, the project was shaping up to be very robust. Laramide’s immediate focus is to push the resource up towards the 70Mlb target, which would have then have the potential to produce 4-5Mlb over a 15 year mine life.

The next steps involve moving the inferred resources into to the indicated category and upgrading the scoping study, before applying for permits and advancing towards a production decision. In 2007, MinCorp Consultants completed a scoping study on Westmoreland, which envisaged mining 1.5 million tonnes per annum for about 3Mlb per year. Jacobs has been appointed to start a follow-up study this year, which is looking to upgrade this to 2-2.5Mt. 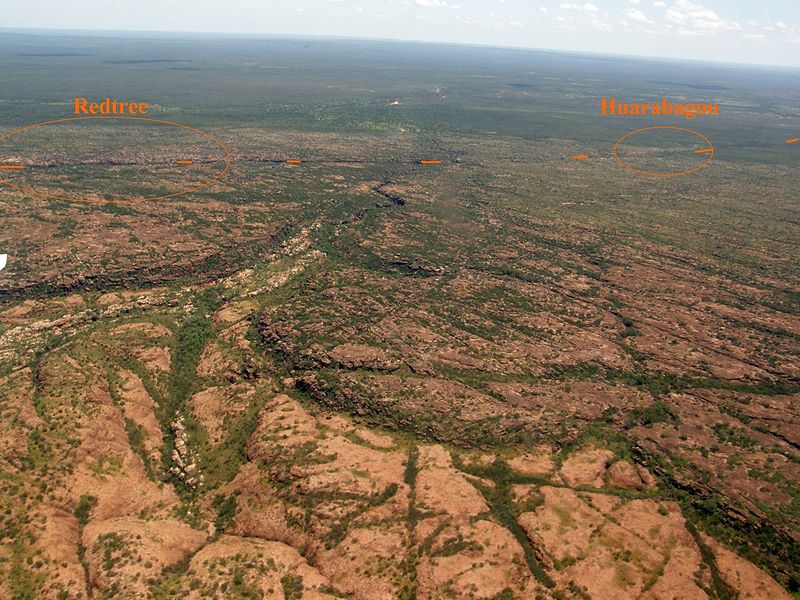 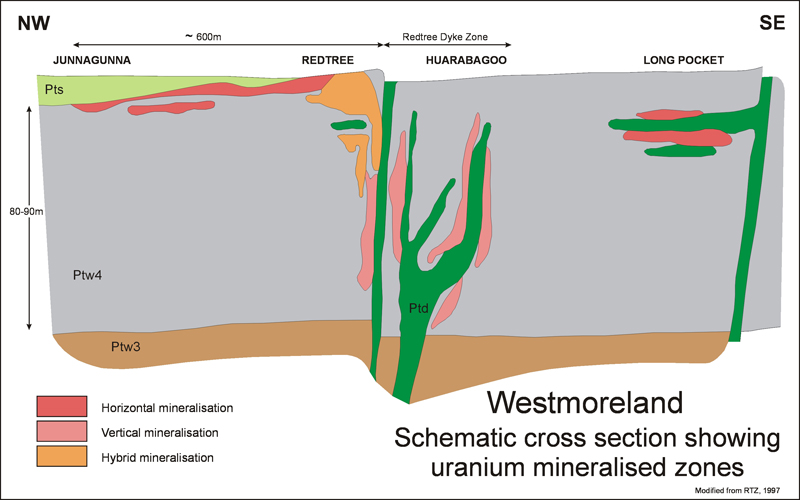