An international consortium – Pangea Resources – planned to establish a high-level nuclear waste dump in Australia from the late 1990s until 2001. Pangea’s corporate video was leaked to Friends of the Earth (UK) − until then, Australians had no idea that we were being targeted as the world’s nuclear dump.

In 2002, Pangea Resources rebranded itself as ARIUS − the Association for Regional and International Underground Storage − and it is still scheming to build an international high-level nuclear waste dump.

There is strong public opposition to an international nuclear waste dump in Australia. A 1999 survey by Insight Research Australia found that 85% of respondents wanted the federal parliament to pass legislation to ban the import of foreign nuclear waste into Australia.

Professor John Veevers from Macquarie University wrote in the Australian Geologist in August 1999: “[T]onnes of enormously dangerous radioactive waste in the northern hemisphere, 20,000 kms from its destined dump in Australia where it must remain intact for at least 10,000 years. These magnitudes – of tonnage, lethality, distance of transport, and time – entail great inherent risk.” 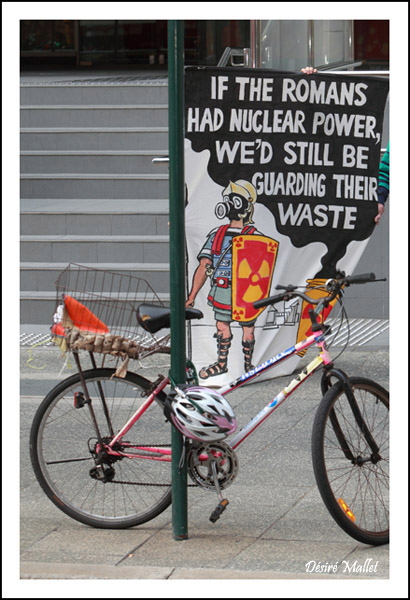 The head of the World Nuclear Association, John Ritch, is one of numerous foreign corporate voices calling for Australia to accept the world’s high-level nuclear waste.

Liberal/National Coalition Senators refused to support a Senate motion opposing an international nuclear dump in May 2006. On 3 June 2007, the Federal Council of the Liberal Party unanimously endorsed a resolution supporting the establishment of a foreign nuclear waste dump in Australia. Under the Howard Coalition government, the government-led Uranium Industry Framework promoted the idea. The Howard government joined Australia to the US-led Global Nuclear Energy Partnership, a scheme in which ‘supplier’ nations supply nuclear fuel and take back high-level nuclear waste from ‘user’ nations which operate reactors.

Politicians / ex-politicians supporting the development of a high-level nuclear waste dump in Australia to take waste from overseas include:

More information on plans to build an international nuclear dump in Australia: