From 1911 to 1915, a small amount of uranium ore from Radium Hill in South Australia was chemically processed at Hunter’s Hill, New South Wales, to extract the valuable radium. Radium is a radioactive decay product from uranium, and has a high radioactive intensity due to its half life of 1601 years. At the time, radium was worth some 300,000 pounds per ounce − compare to gold which was only 4 pounds per ounce. So it is easy to understand why so much effort was spent in trying to extract an element which is only found at concentrations of milligrams per tonne. Although records are incomplete, it is estimated that some 2,000 tonnes of uranium ore was transported from Radium Hill to Hunters Hill and no more than 1-2 grams of radium was produced, along with several tonnes of uranium oxide as a by-product.

After abandonment in 1915, the adjacent land was converted to a tin smelter, which operated until 1964. At this time, the area was considered for residential housing and an assessment by the Australian Atomic Energy Commission (AAEC, now ANSTO) concluded this was safe with respect to radiation risks. In the late 1970s, however, with greater public knowledge of the science behind radiation exposure, major concerns were raised about radiation risks at the site − surveys showed the obvious presence of uranium tailings from the radium processing.

The NSW Government bought several houses, demolished those on 7 and 9 Nelson Parade, but failed to undertake a complete site remediation. A NSW Upper House Inquiry in 2008 covered the history and nature of the site in detail, but there was still no public plan for remediation. In late 2011, the NSW Government began a process towards remediation, but that process has been the subject of controversy and opposition, particularly around a proposed site for storage of radioactive waste from Hunters Hill. It can be expected that of the order of 2,000 tonnes of radioactive waste would be generated by any site clean-up, with a similar radioactivity to tailings at the Ranger uranium mine.

Children and adults alike have been exposed to radiation from the contaminated Hunters Hill site and many are understandably angry about the decades of deceit and obfuscation. The NSW Health Commission covered up the dangers of Hunters Hill. An internal memo in 1977 told staff to “stall and be non-committal” when responding to queries. Residents were told there was “no logical reason” to carry out radiation or health tests even though the NSW government knew that there were compelling reasons to do so. A senior public servant told officials that radiation testing should continue “provided that in so doing we do not conspicuously draw attention to ourselves and we do not discuss the matter with other persons, such as the council, until further advised”. 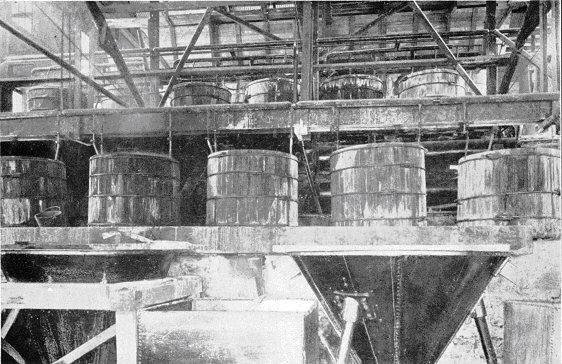 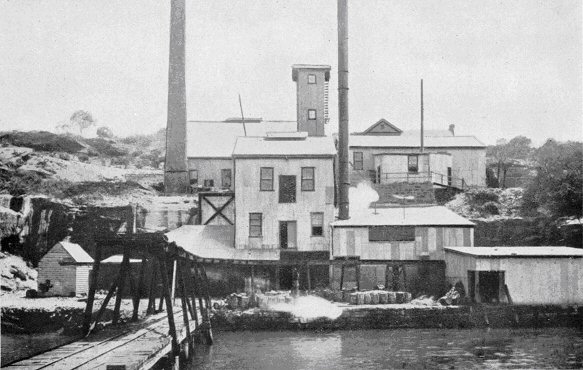 THE controversial clean-up of a radioactive site in Hunters Hill is set to begin early next year, with any hazardous waste to be moved from the harbourside suburb to Lidcombe, the NSW government says. The contaminated properties in Nelson Parade – once the site of a uranium smelter – have been a thorn in the side of residents and governments for nearly a century.

After years of denials from successive governments about the extent of the contamination, the clean-up will now be extended to include suspected radioactive hot spots in neighbouring backyards and at the harbour foreshore.

The Premier, Barry O’Farrell, all but ruled out dumping the contaminated dirt at a Kemps Creek waste facility in western Sydney last year, in the face of protests from Penrith residents and councillors.

But the new plan involves reclassifying most of the contaminated earth as ”restricted solid waste”, allowing it to be trucked to Kemps Creek. Any material that is shown to be dangerously radioactive will be taken to a secure storage facility in Lidcombe, operated by the Office of Environment and Heritage.