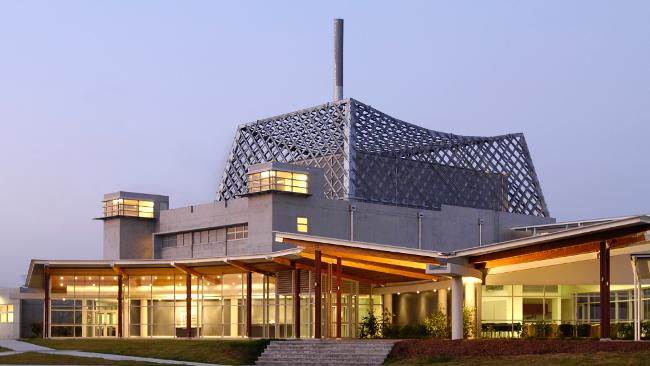 Successive governmens have claimed that the reactor is necessary for medical and scientific applications though the evidence for such claims is very weak. The desire to continue to operate a reactor is driven by questionable foreign policy objectives (see Jean McSorley’s paper).

A non-reactor future for ANSTO is viable based on a range of technologies, the most important being particle accelerators including cyclotrons. These options ought to be explored given the problems with research reactors, in particular their use in numerous nuclear weapons programs around the world, and the small risk of serious accidents (there have been 5-6 fatal research reactor accidents). ANSTO was heavily involved in the push to build nuclear weapons in Australia in the 1950s and ’60s.

ANSTO is notorious for its dishonesty. For example, Tony Wood, former head of the Divisions of Reactors and Engineering at ANSTO’s reactor plant in Sydney, has criticised ANSTO for its “misleading public statements” and for “sugar-coating” its information. Mr. Wood said in evidence to the Senate Select Committee Reactor Inquiry in 2000/01: “If I had to sum up my concerns in one sentence, it would be that for the first time in my long association with the AAEC and ANSTO I do not feel comfortable with what the organisation is telling the public and its own staff.”

Mr. Wood said in verbal evidence to an ARPANSA Public Forum on 17 December 2001: “I believe that it is very important that the public be told the truth even if the truth is unpalatable. I have cringed at some of ANSTO’s public statements. Surely there is someone at ANSTO with a practical reactor background and the courage to flag when ANSTO is yet again, about to mislead the public.”

The Commonwealth regulator, the Australian Radiation Protection and Nuclear Safety Agency (ARPANSA) was established in the late-1990s after decades of public pressure for a genuine independent regulator. There was discussion about an independent board with overall responsibility for ARPANSA. The Howard Coalition government watered down that idea − instead the government appointed an all-powerful ARPANSA CEO. Incredibly, ANSTO was allowed to participate in the interview panel for the ARPANSA CEO job − ANSTO’s then Communications Manager John Mulcair acknowledged that this was indefensible.

A culture of secrecy undermines community confidence in ANSTO. This culture has been the subject of frequent criticism, for example:

Since 2007, a saga has been unfolding regarding contamination accidents at the Australian Nuclear Science and Technology Organisation (ANSTO), ANSTO’s handling of those incidents, ANSTO’s treatment of whistleblowers, the handling of the matter by the Australian Radiation Protection and Nuclear Safety Agency (ARPANSA), and the independence or otherwise of ARPANSA.

The saga has exposed inadequate safety practices at ANSTO and an inadequate performance by the regulator ARPANSA. The problems would not have been exposed and partially rectified if not for a number of ANSTO whistleblowers.

A few snapshots of this saga are noted below and more details can be found on the Friends of the Earth website: