In the 1950s and 1960s, numerous submissions to federal Cabinet argued that one of the benefits of nuclear power plants would be their capacity to produce plutonium for weapons. Australia pursued plans for a power reactor at Jervis Bay in the late 1960s and then Prime Minister John Gorton later admitted: “We were interested in this thing because it could provide electricity to everybody and it could, if you decided later on, it could make an atomic bomb.” (Pilita Clark, “PM’s Story: Very much alive… and unfazed,” The Sydney Morning Herald, January 1, 1999.) 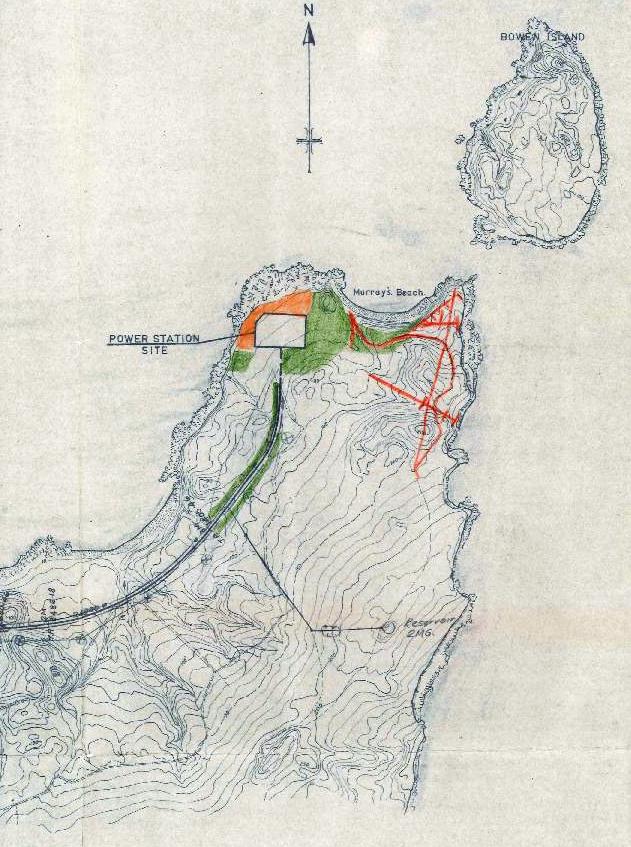 Site work began, and tenders from overseas suppliers were received and reviewed. However Gorton’s position as leader of the Liberal Party was under pressure and he resigned in March 1971. William McMahon succeeded him. McMahon was less enthusiastic about nuclear power than his predecessor. Reasons for this included concern over the financial costs, awareness of difficulties being experienced with reactor technology in Britain and Canada, and a more cautious attitude in relations to weapons production. McMahon put the Jervis Bay project on hold and the Labor government, elected in 1972, did nothing to revive the Jervis Bay project.