In-mid 1967, Victoria’s State Electricity Commission applied to the Lands Department for the reservation of 400 acres of French Island in Western Port Bay for future construction of a nuclear power plant. The SEC was also considering sites at Portland, Kirk (south of Werribee) and Giffard (on the Gippsland coast). The Kirk and French Island sites are close to the Melbourne metropolitan area. These nuclear power plans were later abandoned.

To get a sense of the devastation that would be caused by a Chernobyl-scale nuclear disaster at French Island, choose the Western Port option from the ‘Chernobyl in Australia’ map below, play around with the different wind settings, and click the pink marker for information on radiation exposure levels and settlement / resettlement impacts.

The Australia Institute considered issues associated with locating a nuclear power plant at Western Port in a 2007 report and noted the following:

Friends of the Earth

In 1974, Friends of the Earth, Australia (FoE) decided to hold its inaugural national meeting at French Island as the threat of a nuclear power plant still loomed. The FoE Australia network was growing quickly at the time. In particular the first bike ride against uranium, which converged on Canberra, built FoE’s profile to such an extent that, in the words of Chain Reaction editor Richard Nankin, “we now work in overcrowded offices, with people coming and going at all hours, the phones always ringing madly”. The history of FoE’s campaign work for a ‘renewable rather than radioactive’ Australia is detailed in the book ‘30 Years of Creative Resistance‘ (PDF) and for current information see the FoE Australia website and the local FoE group websites. 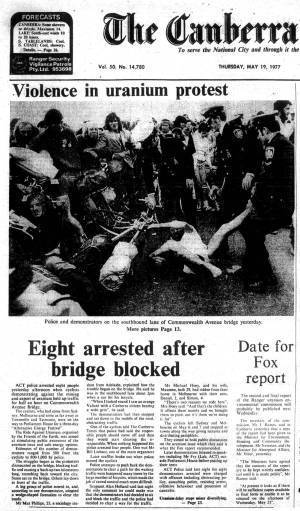 Police violence against an anti-uranium bike ride convergence in Canberra, 1977. 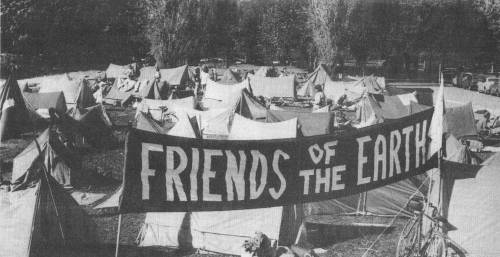 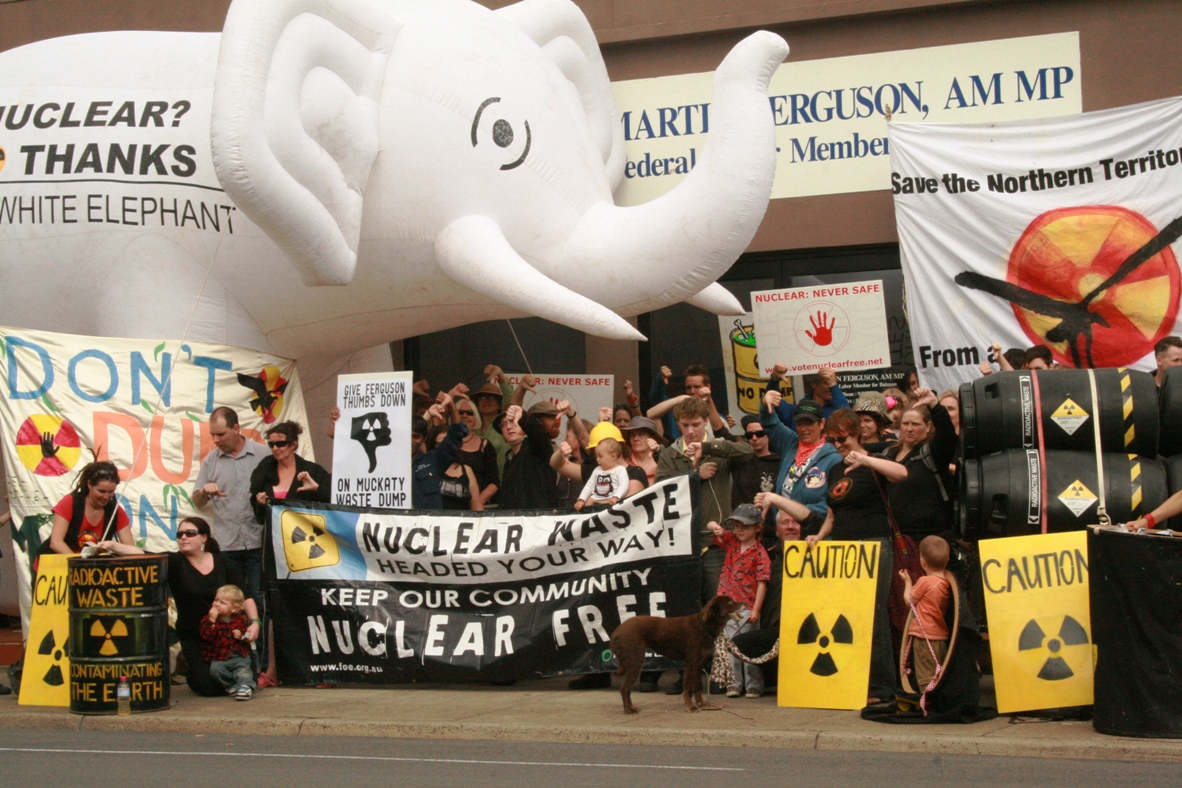