ASNO is notorious for its dishonesty and unprofessionalism. ASNO’s falsehoods include claims that nuclear power does not pose a WMD proliferation risk, that Australia only sells uranium to countries with ‘impeccable’ non-proliferation credentials, and that all of Australia’s uranium is ‘fully accounted for’.

ASNO is also notorious for its secrecy, such as its refusal to publicly release:

As an example of ASNO’s activities, it misled parliament’s treaties committee in 2008 by claiming that “strict” safeguards would “ensure” peaceful use of Australian uranium in Russia and by conspicuously failing to tell the committee that there had not been a single IAEA safeguards inspection in Russia since 2001. The treaties committee made the modest recommendation that some sort of a safeguards system ought to be in place before uranium exports to Russia were approved, only to have its recommendation rejected. 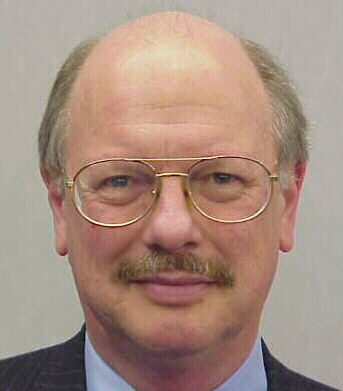