Formed in 1997, the Australian Nuclear Free Alliance (formerly the Alliance Against Uranium) brings together Aboriginal people and relevant NGOs concerned about existing or proposed nuclear developments in Australia, particularly on Aboriginal homelands.

The Alliance holds an annual meeting which provides an important forum for sharing of knowledge, skills and experience. Annual meetings elect a national committee which oversees the work of the Alliance for the following 12 months. A majority of the Committee members are Aboriginal people.

The successful Alliance model has had ‘spin-offs’ such as the creation of a Western Australian Nuclear Free Alliance. 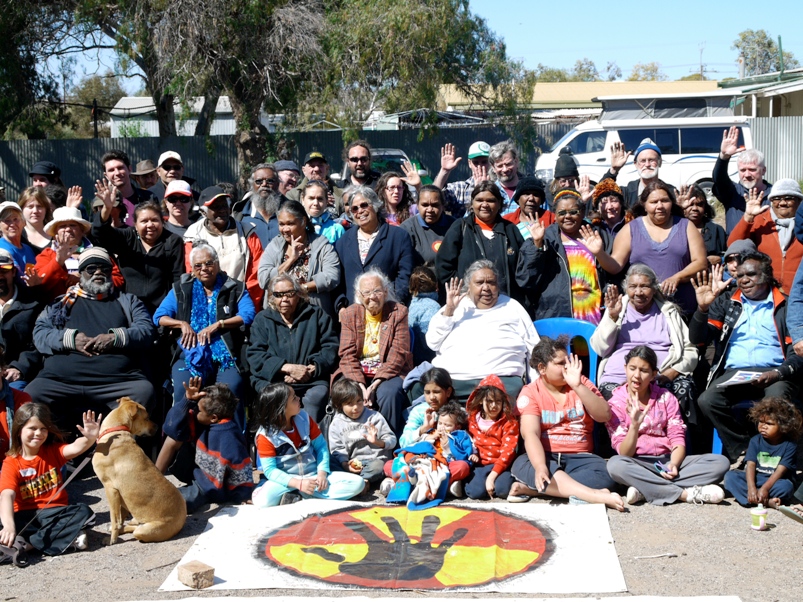 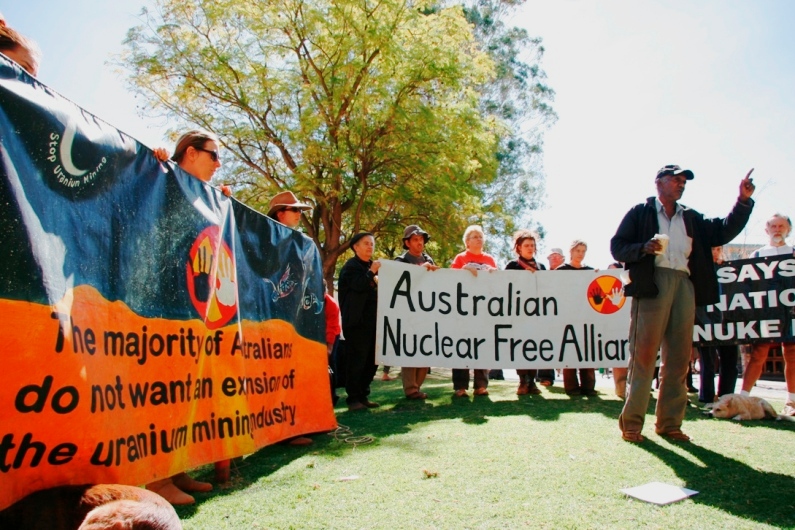 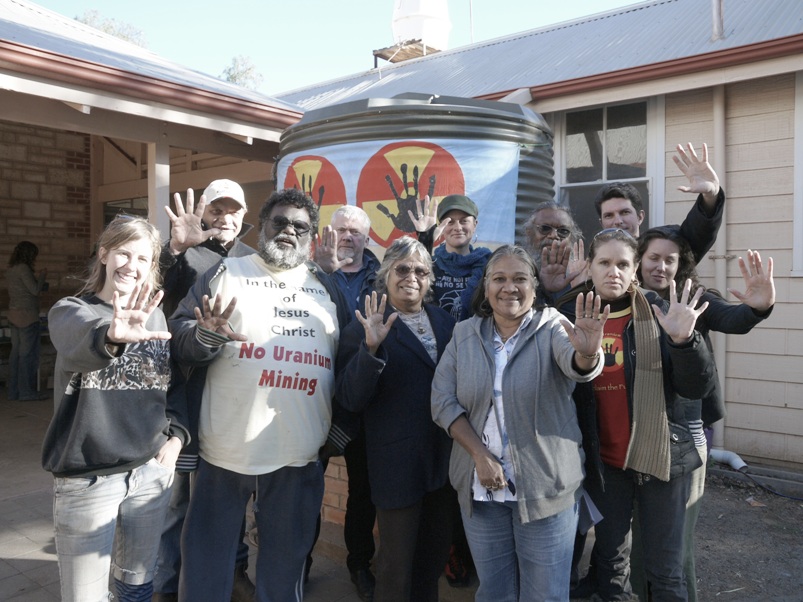 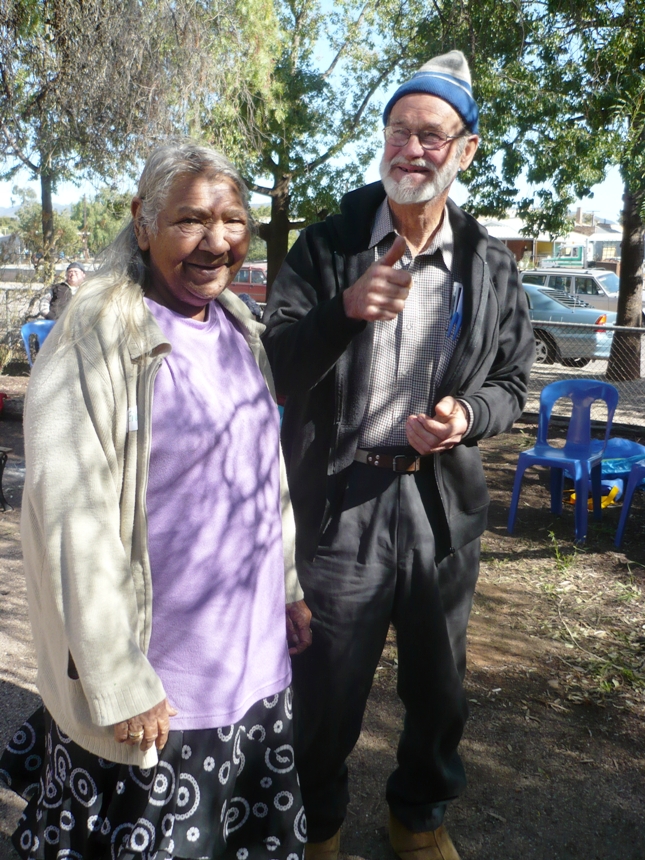 Below: Della Rae Morrison speaking at an Indigo Girls concert.